When a mother gives birth to a healthy baby, she donates umbilical cord blood that carries the progenitor’s cells; these Umbilical Cord Stem Cells have been used for so many years now in adults and children to treat diseases such as cancer and blood disorders, without having any secondary diseases (effects).

About the Umbilical Stem Cells therapy, most children receive the Stem Cells via a subcutaneous injection right into the tissues adjacent to the umbilicus, so cells can migrate from that area and start circulating in few hours or days. In teenagers and adults, the Stem Cells are given by IV drip. Blood may be reinjected so the number of growth factors given with the Stem Cells increase. The first changes usually appear by the third or fourth week after the treatment is done, and the main changes come during the first 180 days after the treatment. In rare occasions, some patients discover new improvements after a year or more, but on most people they start to diminish after six months. 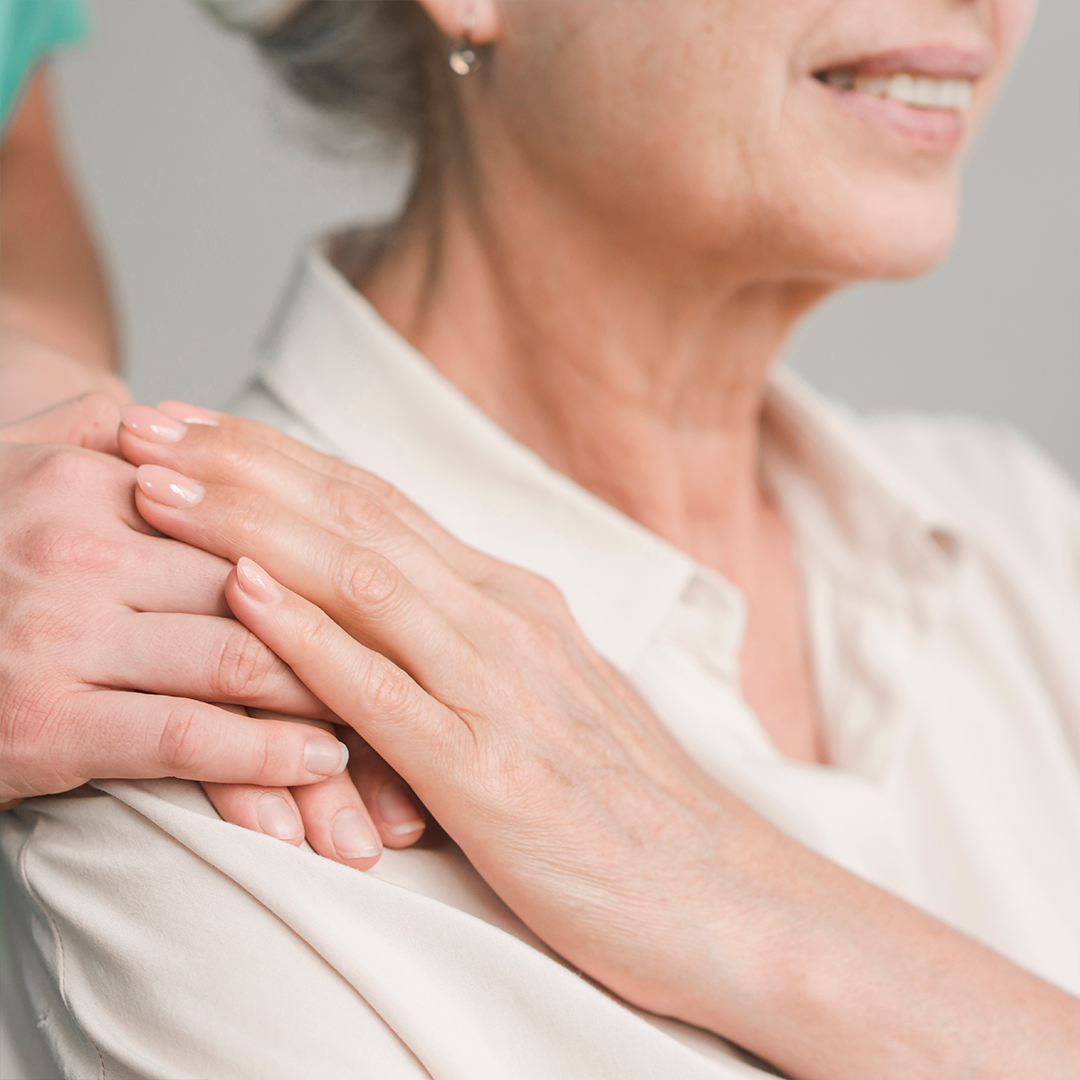 The advantages of the umbilical cord blood are that it does not need a perfect human leukocyte antigen tissue match and can be used allogenically. The umbilical cord blood contains hematopoietic Stem Cells that are used to generate red blood cells and cells of the immune system. These types of Stem Cells are also used to treat blood disorders such as Leukemia, Anemia and immune system conditions. Though these stem cells had been used mostly in children’s treatments, nowadays, they have gained more use in adults that need chemotherapy treatments.

The Mesenchymal Stromal Cells are another type of cells that can also be taken from the umbilical cord blood and they grow into the bone, cartilage, and other tissues. A lot of research has been made about these types of cells in order to discover all their benefits for patients. 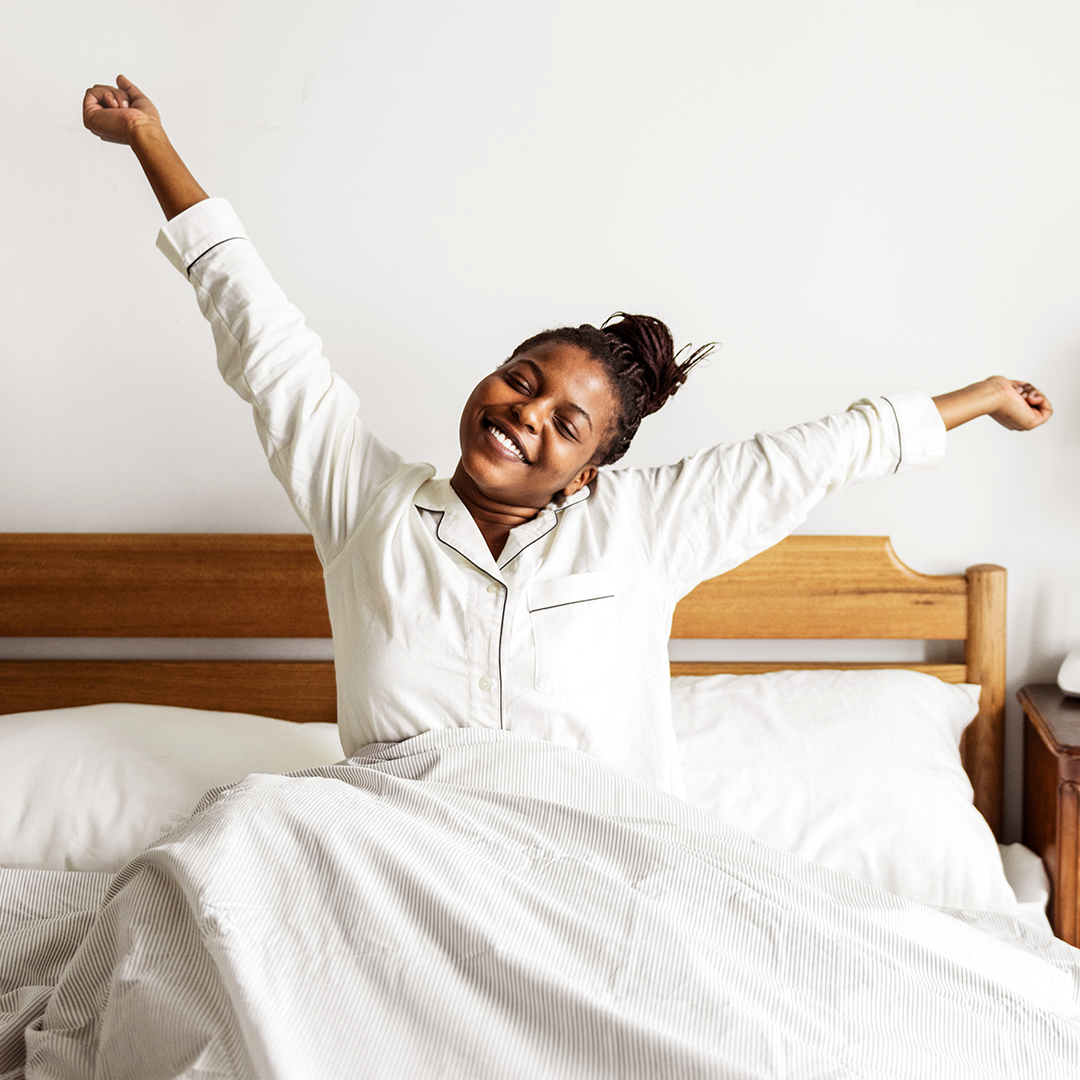 Some of the main diseases that can be treated using Umbilical Cord Stem Cells therapy are: