Unlike most plants and animals, we cannot synthesize vitamin C. We must obtain it from our food; if levels are not met, a supplement is always suggested. Until recently, the recommended dietary allowance (RDA) was 60 mg/d, but after numerous findings it increased to 90-100 mg/d mainly because a greater intake has been linked to a reduced risk of chronic diseases and a heightened antioxidant mechanism.

When given orally the amount we can absorb is very limited, mainly due to its pathway. Once ingested, vitamin C finds its way through our gastrointestinal system and is freely distributed in our bloodstream. Our kidney regulates ascorbate’s concentrations through a reabsorptive mechanism and when is saturated, vitamin C is finally excreted in the urine.

 However, when vitamin C is given as an intravenous infusion, we create a shortcut to our bloodstream. As mentioned, a reabsorptive mechanism controls vitamin C concentrations, but it also depends on the amount absorbed by our intestines and the accumulation in our tissues. When daily ingestion exceeds 200mg, all three mechanisms act to keep levels low, this explains why the more is consumed, the more is expelled from our system. Once again, the pathway makes the difference.

When you receive an infusion of vitamin C you obtain a high dose in the order of grams, not mg. Because there is not a tight concentration control you can fully benefit from its healing properties.

The amount we can store varies greatly between tissues. The highest concentrations have been detected on the pituitary and adrenal gland, still, it accumulates in almost every cell, tissue and organ such as the brain, eyes, lungs, muscles and even on saliva! It has also been noted that the amount we can absorb decreases with age. Ascorbic acid or vitamin C has been called an enzyme cofactor, meaning is essential to their function, but not only that; for example, it also assists on the biosynthesis of dopamine -the neurotransmitter that regulates movement and emotion-, as well as in the regulation of collagen. What’s more, it acts as an antioxidant reducing free radicals. 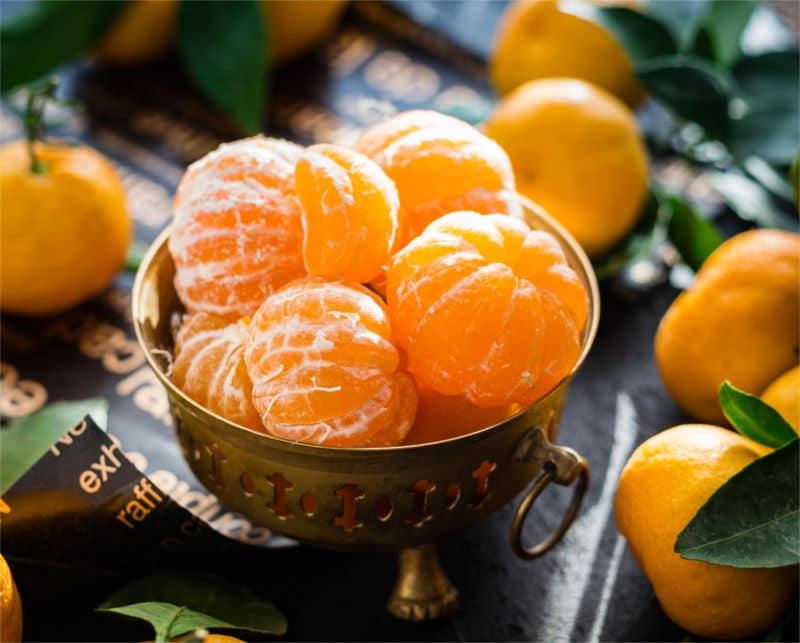 What are free radicals?

When cells breathe, the oxygen is splitted resulting in unpaired electrons (free-radicals), in their constant search of a pair they take electrons out from other atoms, damaging macromolecules: proteins, lipids and DNA. In our lifetime, the accumulation of damages causes diseases. So, for their survival, organisms have adapted to their environment and learned to overcome the harmful effects of oxygen by creating antioxidants. When free-radicals are produced in excess they create an oxidative stress, which has been linked to the development of chronic and degenerative diseases.

But how does this happen exactly?

Well, the oxidative stress can damage cell membranes and lipoproteins. Lipoproteins are complexes of lipids and proteins that have a variety of roles including transport of lipids from tissue to tissue via the bloodstream (think triacylglycerols, free cholesterol and such). Whenever we have weight in excess, we are promoting fatty acid oxidation, causing an increment of free radicals. Due to lipids susceptibility to oxidation, oxidative stress could start a chain reaction forming cytotoxic and mutagenic compounds. When this stress reaches nuclear material or DNA, mutations can occur. If in turn, proteins are reached, there could be a loss of enzyme activity. One of our bodies responses to protect us from this damaging mechanisms are the antioxidants, hence their importance. As you see, structural changes caused by oxidation are a major concern.

It has been stated that there is a strong relationship between a persistent infection, chronic inflammation and the genesis of cancer. This is not an unsupported claim, a great number of studies have confirmed that after a persistent infection the inflammatory process reduces local homeostasis, that is, the state of internal balance from the affected cell, organ or system. 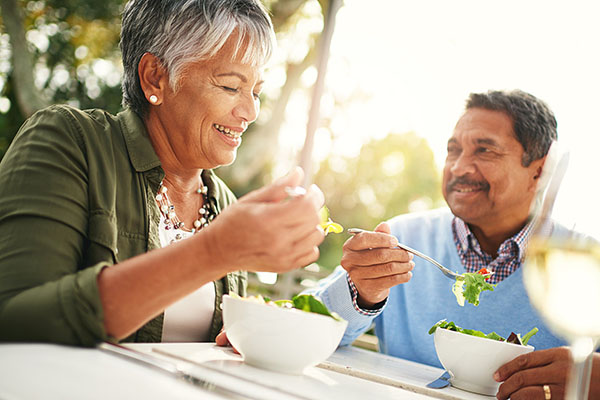 Vitamin C is part of the body’s first line of defense against free-radicals and is one of the most important aqueous-phase antioxidants, meaning it can act in both the cytoplasm (the fluid that fills a cell) and the extracellular fluid.

Vitamin C is able to perform as an antioxidant because is an electron donor, neutralizing the damaging oxygen radicals. Our vitamin C infusions can help overcome the oxidative stress of an inflammatory disease such as arthritis and vasculitis, as well emphysema, gastric ulcers and heart diseases, among others. 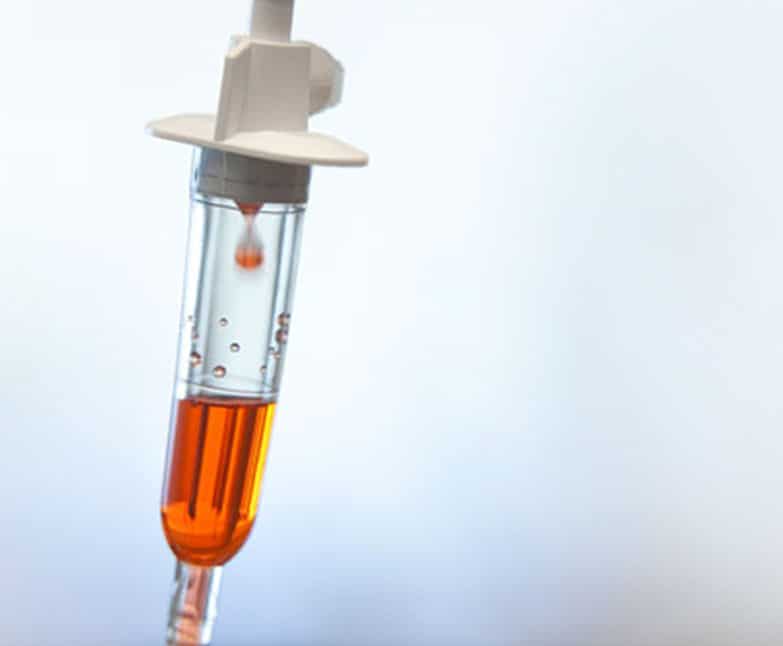 In other words, the tendency to maintain a stable environment within a cell, organ or system gets disrupted in the presence of a chronic inflammation.

One of the most common applications of vitamin C infusions is to accompany a cancer treatment. Seeing that large doses of ascorbate can inhibit proinflammatory activities, its use to prevent and treat diseases has grown since the early 70’s. Since then, studies have tried to explain it, one of the most promising theories is that when vitamin C breaks down, generates hydrogen peroxide, which is a toxic compound. A normal cell will have no problem removing hydrogen peroxide, but cancer cells act differently and fail to do so. In short, high dosing aids to fight cancer since it triggers tumor cells helping to maintain a better quality of life for the patient.

How long can ascorbate stay in our system?

It can be stored in our system for several weeks and concentrations vary between tissues and organs. A common misconception is that it cannot be stored in our system since it is always excreted in our urine, daily elimination actually occurs if daily ingestion exceeds 200 mg. This is the main reason why vitamin C is given as an intravenous infusion instead.

In what functions is vitamin C involved?

It has redox potential (oxidation-reduction) protecting molecules in our body of damage by free radicals and reactive oxygen species. Aids on the synthesis of biomolecules, collagen and even neurotransmitters. Vitamin C or ascorbate is also involved on protein metabolism.

Is vitamin C part of a cancer treatment protocol?

It is in fact part of a cancer protocol, but you can also take advantage of vitamin C´s multiple health benefits, including a higher immune response and its antioxidant properties.

Is the dose administered considered a high dose?

Of course! The amount that is given as an IV is considered a high dose because it exceeds greatly the Recommended Dietary Allowances (RDA), plus it would not be possible to administer high doses orally since when digested its concentrations are tight controlled by our organism.

What is the tolerable upper intake level?

The intake level depends on age group. The Food and Nutrition Board released the latest recommended dietary allowances on the year 2000. For an adult between the ages of 19-70 the highest daily intake of vitamin C is 2000 mg.

Are there any side effects?
General FAQBook Appointment