The Hino Medical Center offers a drug-free, natural approach for treating diseases by our caring doctors and staff.

We provide our patients with skillful treatment and competent guidance for their healthcare choices.

Our diagnosis process is more in-depth than any other process you have gone through before.

Our staff includes experienced and caring professionals who will make your time at the HMC the best experience.

We take pride in differentiate our medical service by providing true individualized care to each one of our patients.

The Hino Medical Center’s vision was to build a solid and sustainable institution that keeps improving its values and principles; therefore, the community can recognize us as an alternative health program which mission is to improve its patients’ quality of life.

The Hino Medical Center mission is to offer a drug-free, natural approach for the treatment of diseases and illnesses focusing on prevention and in maintaining good health. We offer medically-based strategies for optimum health that will extend and enrich the quality of our patients’ lives. We also aim to establish or acquire facilities that provide natural physical and cosmetic healthcare to keep you feeling and looking great.

The Hino Medical Center started in 2002 by Michael Hino, a Molecular Biologist by trade. His education was in the U.S. and England. Upon arriving to Ensenada, Mexico in the year 2000, Michael Hino’s purpose was to just research on how to treat cancer. His research was mainly with Alternative and Regenerative Medicine. As his research grew and became more known among the local people, they asked if he would treat them for cancer. So he did. From the beginning, he was having amazing results and the word just spread. It spread so fast, that all the local patients were telling all their relatives and friends in the U.S. and other countries. Soon the Hino Medical Center was treating patients from Mexico, U.S. and various countries around the world. The Hino Medical Center treats patients from Canada, U.S., Mexico, South America, New Zealand, Australia, China, South Korea, Japan, Germany, India, and Cuba. 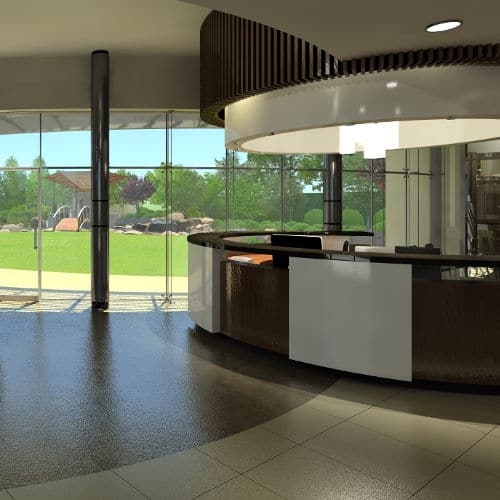 The research and development of new healing protocols developed in cooperation with the state and other facilities , joint ventures and collaborative efforts with health professionals in several countries promise to make advance treatments available; also, they can provide a profitable footing for an enlarged facility in Ensenada, as well as medical tourism in the form of more facilities across Mexico. This will boost the local economy, open new jobs and provide holistic and other advanced medical treatments to eradicate diseases, some of which are currently being treated with methods not conducive to the general health of the human body.

We take pride in offering healthcare consumers holistic and natural options for achieving and maintaining health and wellness by eliminating not only symptoms, but diseases. We achieve this through services provided by licensed and experienced health practitioners in an attractive, comfortable and professional environment, maintaining patients’ confidentiality and upholding professional codes and ethics.

We also provide cutting-edge therapies to achieve overall health and wellness. We encourage the healthcare consumer to actively participate in decisions regarding their health by becoming knowledgeable and well versed as to what options exist to ensure that the best professional choice is made. We restore hope in patients by educating them on other choices that are available when “mainstream medicine” has failed to deliver the desired results. We allow our patients to explore a variety of treatment options to be used independently or concurrently by physician prescribed regimens. 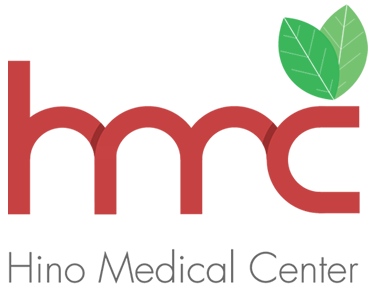